In our first group in January we looked at how people had got on over the Christmas and New Year period. It was fair to say it was pretty much a mixed bag in terms of this answer. Some people were pleasantly surprised with how well they coped while for others it felt like a long time from the build up to when things resumed back to normal. Routine and structure can form an important part of recovery which can leave a big void when it’s not there. People can use these experiences as a learning tool for future holiday periods.

Group members said that they wanted to have new positive goals for the year ahead as opposed to the usual New Year resolutions! A few group members wanted to continue with the good work they were doing in learning to feel better about themselves.  Some people would like to get involved in volunteering or paid employment gradually over a period of time.  The good thing about this group is how the mutual support given by one another helps people who may feel stuck in their situation deal with change with a bit less apprehension.

We did a group on climate change which is a topic we have never fully covered before in the group.  We looked at the five major environmental problems;

Group members acknowledged how they have become more aware of environmental issues and have since made changes in their lifestyles to reflect this. Some though did find it frustrating having so many changes to bins that they find it hard to know which bin is for what.  If we all do our bit through recycling and other environmentally friendly ways we can all play a part in saving our beautiful planet. 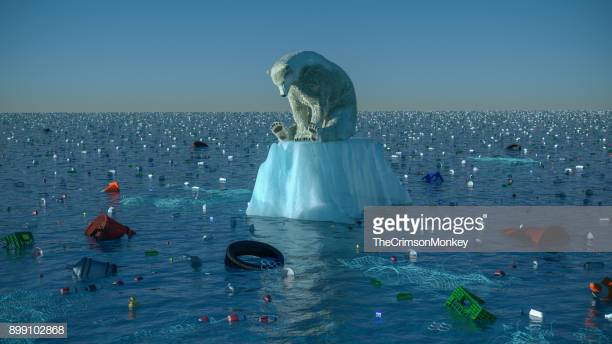