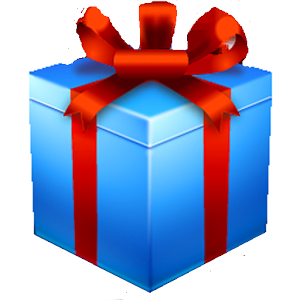 At today’s group we played some fun games and had some cake and goodies as a thank you to one of the group facilitators who’s last day facilitating was today. At the request of a group member we revisited a game that the group first played last year. It is a bit like ‘pass the parcel’ but not quite! Everyone brought in a wrapped parcel for the game. The game lasts for 10 minutes with someone keeping an eye on the time. Everyone rolls a dice and has to get a certain number (5 in our case) to claim a parcel from the middle. Unlike ‘pass the parcel’ you can actually take a parcel from someone else if you roll the correct number. People get to keep the what they have after the 10 minutes have ended. As the game time was running out it was really funny seeing people trying to get what they thought was the best parcel. Once the time was over everyone opened up their parcels and seemed to like what they had won. It was really nice to see people smiling and having lots of fun and leaving the group in a better place than when they arrived.