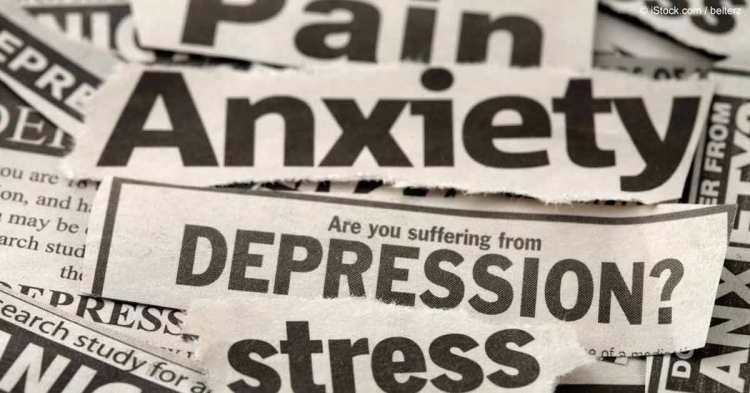 Today at the group we looked at the impact world events can have on our mental health. Over the last few years there does indeed seem to have been constant change around the world politically. For some, adapting to change can be relatively stress free, but for others it can lend itself to a fear of the unknown. This can then go on to challenge someone’s feelings of safety and stability. Political change can also create fear due to unknown financial implications. Deaths to celebrities who we admired and felt a connection with can also affect us.

Group members discussed the impact disasters around the world had on them and how this upped their level of anxiety. For people who already suffer from anxiety things like war and terrorism can increase their anxiety ten-fold. Members found watching the news or reading a newspaper to be depressing and negative. They felt that some of the information put out by the media came from a biased viewpoint depending politically who they aligned themselves with. They also talked about the despair at seeing so many sad things being sensationalised while reports on the kindness and humanity of others barely gets a mention. Some group members actually found watching the news to be a far scarier experience than watching a horror movie! To avoid feeling like this people have learned to avoid newspapers and news on TV. While they acknowledge the usefulness the media can bring in shedding light on certain issues people have decided it’s far healthier for them to avoid the news altogether and to stick to hearing world news from friends.