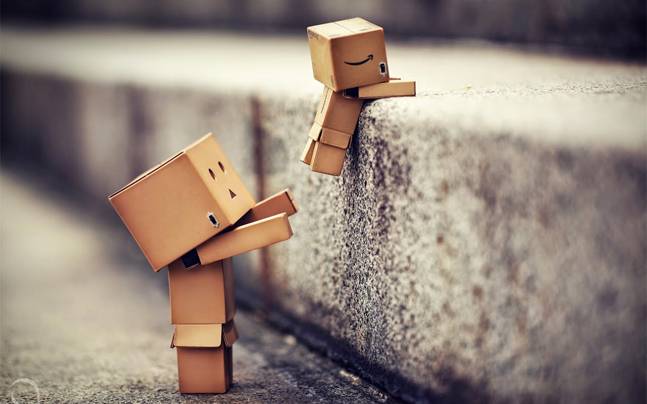 At today’s group members looked at people had made a difference in their lives whether it be someone we knew or someone famous.  Group members reflected on these important people from their childhoods.  Leaders of groups like The Boys Brigade, The Scouts, The Brownies and certain teachers at school all played a part in their development, helping to build a sense of self-worth.  ‘Grown-up’ leaders have a big impact on children when they treat events in the children’s lives as really important and make the effort to acknowledge achievements, congratulate and encourage.  Grandparents also played a huge role in having a positive influence on them as children, providing a safe place and a loving relationship.  Like we’ve mentioned in previous group, things like Granny’s soup or Grandad’s chips all provide fond memories of these loved ones.  Pets also provided a sense of companionship to people.

People were inspired by those who valued equality and justice for all, who did and showed many great things and who also had their flaws in being human and in their philosophies and this too is part of celebrating them, because as Alexander Pope said: “To err is human; to forgive, divine.”

Vladimir Lenin was an inspiration for some for although maybe unrealistic, his ideals for unity and equality for all were a beautiful aspiration, along with others who followed his thinking such as Mick McGahey and Che Guevara.

It was noted that those who pursued a way of peace for all mankind ironically and sadly endured violent death.  The very different people who were inspirational in different ways here were Martin Luther King Jr, Jesus Christ, Gandhi and John Lennon.

What members found quite fascinating about all their collective influences were the similarities shown by these famous individuals.  Most of the people chosen were seen as people who were a living  example of kindness and compassion which group members have in abundance.

In more contemporary popular culture Russell Brand and Bob Geldof were mentioned as inspiring as they at times raised awareness of important issues and could speak up for those who could not.

Musical inspirations for group members were John Lydon and Liam Gallagher just for inspiring confidence to be who you are and say what you want to without fear, for some people who can struggle to be assertive it can be refreshing to see those with a bit of boldness who go for it!