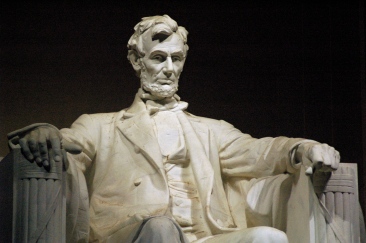 There was a positive air in the group today as we considered ignoring the views of the ‘nay sayers’ and listening to those who would encourage and affirm our pursuits, goals and dreams.  If we can recognise and accept that we may fall and fail along the way, and perhaps ultimately discover that a certain course of action perhaps wasn’t the right way, well that is ok, because sometimes discovering the thing that you are not meant to do is very helpful in discovering the thing you are meant to do.  We recalled Geoffrey Bains encouragement to us over the years in discovering what energizes us and where our passions lie.  And instead of thinking ‘I’m not good enough at it’ or ‘that won’t succeed’ think, ‘well  I’ll give it a go and see what happens’ because the other truth is that we need to practise at things, because we are rarely often just good at something, the key is to realise that if we practise we will get it and become good rather than trying it, thinking we are rubbish and giving up…the belief that we will get there is the key.

Consider Thomas Edison, when ridiculed at his 10000 attempts to get a lightbulb to work and called a failure, Edison replied;

Do you have a light on as you read this?  Is your screen illuminated?  Thank-you Mr. Edison for positive perseverance.  Thomas Edison also acknowledged that hard work and passion are required to achieve goals and to not be discouraged but to try one more time.

We also considered Abraham Lincoln, America’s latterly revered president.  It was not always so for Mr. Lincoln.  Lincoln lost eight elections before becoming president and acquired enough criticism to fill several volumes; “universally an admitted failure, has no will, no courage, no executive capacity…”, and described as a “long armed ape”.

The insults are not new and neither have they ceased as we see in present day politics, but what is astounding about Lincoln is his attitude and response.  He rose above the mud slinging and genuinely congratulated his opponents and critics on their work and achievements and bore no grudges, and when he did finally bear office he took those who would have spoken him down into his cabinet because he saw their talents and ultimately they saw his with great affection and respect.