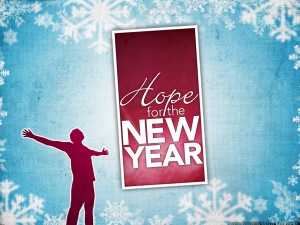 Today’s meeting was a time of reflecting on how people had managed the Festive period and what their hopes were for the group in the coming year.

As mentioned in previous posts, the Christmas period can be a very challenging time for people, which in turn can lead to suicidal thoughts.  Group members mentioned that while it had been a hard time for them, they where able to use their learned self-awareness to put things in place to keep safe.   Some of the resources that helped included; using crisis services, phoning a friend and using the group’s “safe card”.  They were glad this period of the year was over and that they had managed to get through it.  Having got through it, they can now use this experience to help them in subsequent years.  There was a sense of relief that they could now get back into some sort of routine. While people can find it hard to get back into a routine after the break especially with the cold dark mornings,  people  agreed that routine was good for their well-being.

As today was the first group of 2015, we had a discussion on what people’s hopes where for this coming year.  Some of the ideas included;

Next week we will be welcoming Geoffrey Baines as our first guest speaker of the year.