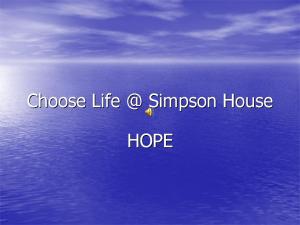 It was a big group today and was really nice to see people who had just returned from holiday and had not been at the group for a while.

Today’s group was very much about giving people the opportunity to express how they were feeling. A lot of group members were finding things very hard at the moment with a lot of challenging things going on for them. It was great to see the support each one had for each other and to not feel as alone. A lot of people commented on how safe they feel in the group and that they have a space to talk about things that they could not with others.

One thought on “Group Discussion”